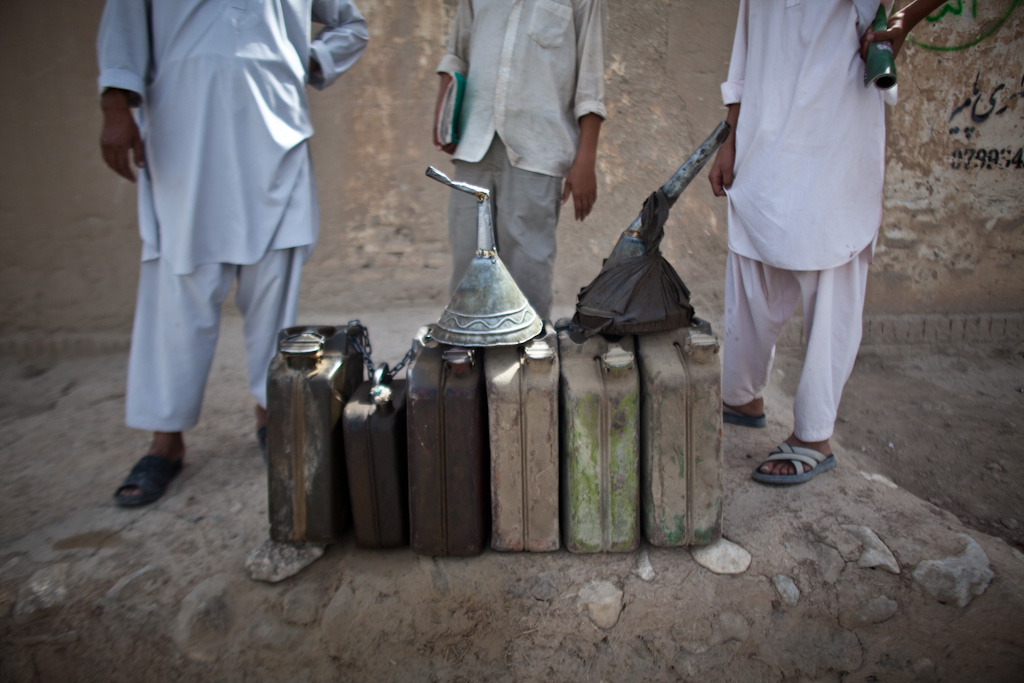 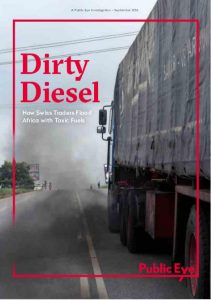 A report by Public Eye in September this year exposed how European trading companies were exploiting the weak regulatory standards in West African countries, allowing for the export of fuels with sulfur levels up to 300 times higher than is permitted in Europe.

Erik Solheim, the head of UN Environment said: “West Africa is sending a strong message that it is no longer accepting dirty fuels from Europe. Their decision to set strict new standards for cleaner, safer fuels and advanced vehicle emission standards shows they are placing the health of their people first.

“Their move is an example for countries around the world to follow. Air pollution is killing millions of people every year and we need to ensure that all countries urgently introduce cleaner fuels and vehicles to help reduce the shocking statistics.”

Alongside the introduction of the new standards, the West African group has agreed to upgrade the operations of their national refineries, both public and privately owned, to produce fuels of the same standards by 2020. 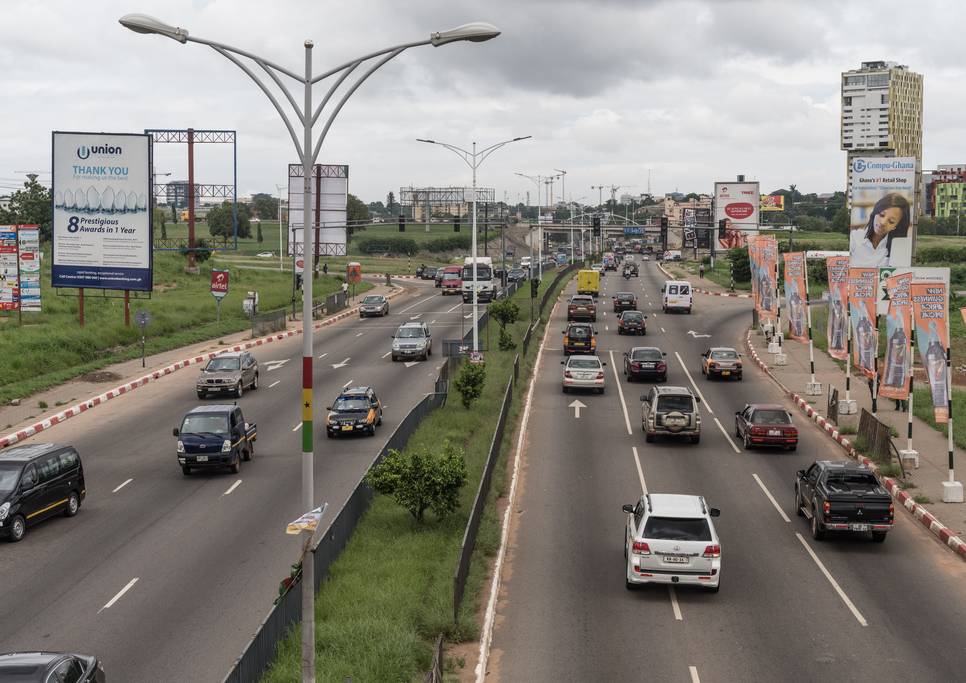 UN Environment has been supporting countries in West Africa to develop policies and standards to stop the practice of importing fuel with dangerously high sulphur levels and introduce cleaner fuels and vehicles.

Reducing the emissions of the global fleet is essential for reducing urban air pollution and climate emissions. A combination of low sulfur fuels with advanced vehicles standards can reduce harmful emissions of vehicles by as much as 90 per cent. 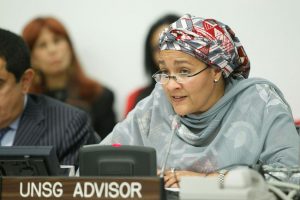 Nigeria’s Environment Minister Amina J Mohamed said: “For 20 years Nigeria has not been able to address the vehicle pollution crisis due to the poor fuels we have been importing. Today we are taking a huge leap forward – limiting sulfur in fuels from 3000 parts per million to 50 parts per million, this will result in major air quality benefits in our cities and will allow us to set modern vehicle standards.”

UN Environment is also hosting the Climate and Clean Air Coalition, whose members recently adopted a global strategy for moving the world to clean low sulfur fuels and advanced emissions standards, which would save an estimated 100,000 premature deaths per year by 2030.

This site uses Akismet to reduce spam. Learn how your comment data is processed.