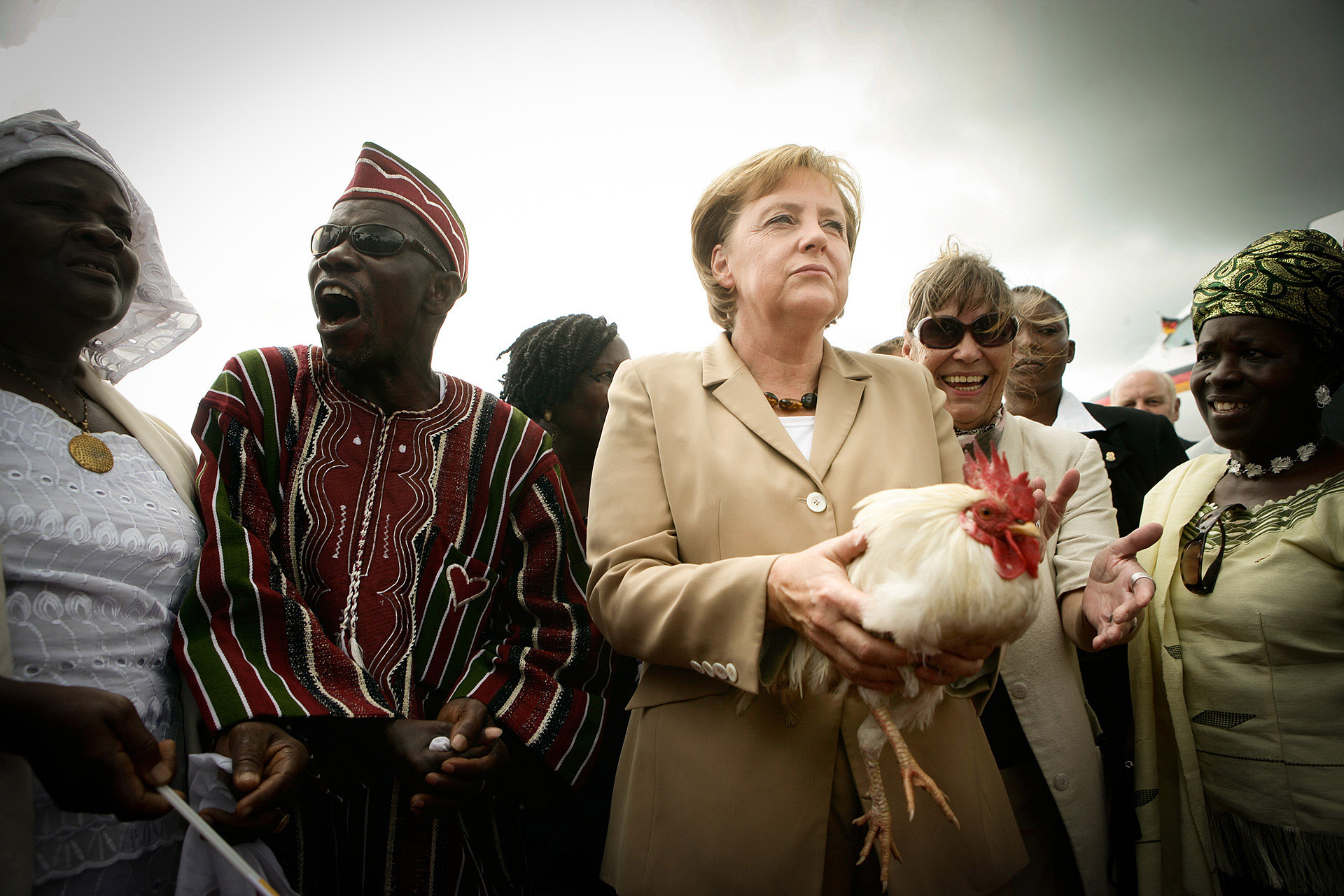 To understand how the migration issue and, in particular, the flow of migrants from Africa matter on the political future of the European Union and its member states, faced with important electoral eves (France and Germany in the lead), simply take the unexpected diplomatic dynamism of German Chancellor Angela Merkel in the Sahel region of Africa.

Although it is true that from May 2014 with the approval of a new strategy for Africa, Berlin has relaunched its political and economic role in the continent, there is no doubt that what happened from October 10 to 16 is quite exceptional.

Within a few days, Chancellor Merkel has completed a journey that touched three key states of the management of migration from the continent to Europe: Mali, Niger and Ethiopia. But there’s more. In the following days the presidents of Chad and Nigeria were received (perhaps we should say called) in Berlin for a number of bilateral meetings.

Beyond the official statement, often filled up with rhetoric, it is not difficult to see Merkel’s will to take over the political and diplomatic control within the European Union, which policies seem increasingly blocked by vetoes games. A behavior that could bother Paris in the long term, which historically, considers the Sahel region under its personal sphere of influence.

A strategic area not only for the management of migration, but also to fight the international jihadism and, more in general, for its political influence on the entire West Africa.

Whoever controls Mali, controls West Africa, if not the whole of Africa (Doulaye Konate, Association of African Historians).

The French military involvement in Mali and the subsequent deployment in the Sahel with the operation “Barkhane” – the largest French military mission outside the country with 3500 soldiers – is there to prove it. 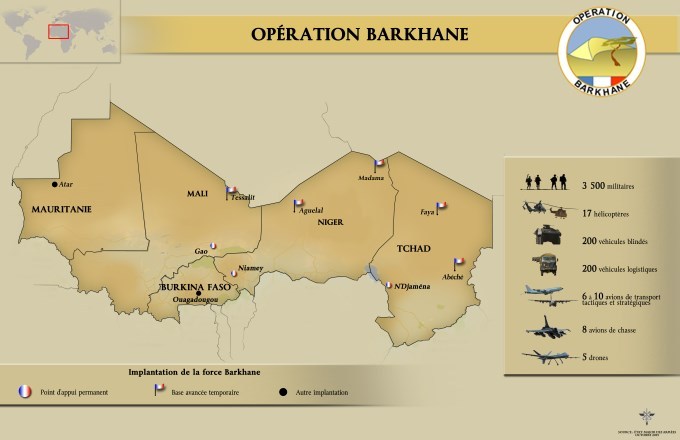 At the center of the talks between the Chancellor and African presidents there was of course (and could not be otherwise) the migratory issue, even though there have been also institutional events such as a visit to the nearly five hundred German soldiers on a mission in Mali – under the umbrella of the United Nations – and the inauguration in Addis Abeba of a new African Union headquarters. 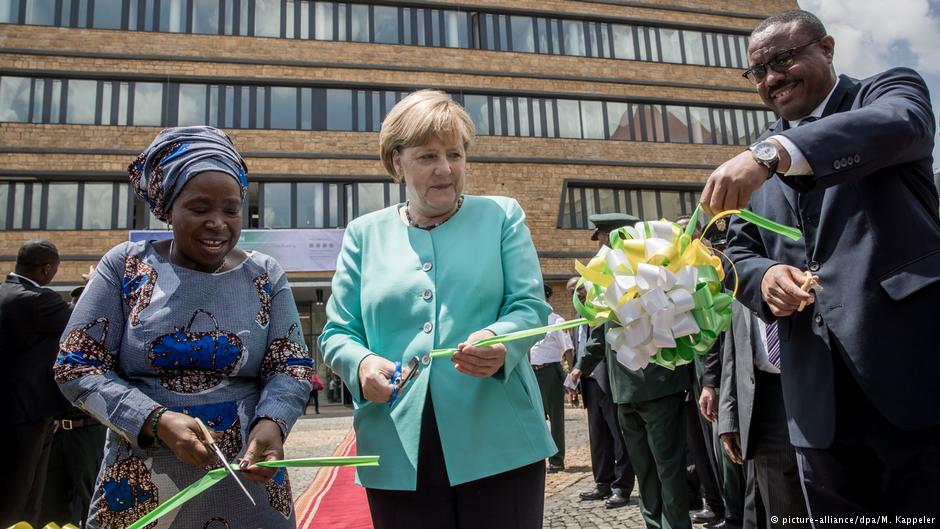 The “compacts”, the new bilateral agreements that the European Union is experimenting with Nigeria, Mali, Niger, Senegal and Ethiopia are being proposed; no coincidence that three of these countries are the ones visited by Merkel. The agreements provide – following the ones between the EU and Turkey – more collaboration of African countries in the management of migration and in the fight against traffickers, in exchange for more funds for the management of the police forces and development projects. Programs to be financed by the Trust Fund for Africa endorsed by EU leaders in La Valletta.

READ THE ANALYSIS OF AfricaEurope ON NEW “COMPACTS”

But it is especially in Niger – the country where few months ago Germany announced the creation of a military base (in the country there are already US and France bases) – that the Chancellor has played her cards. 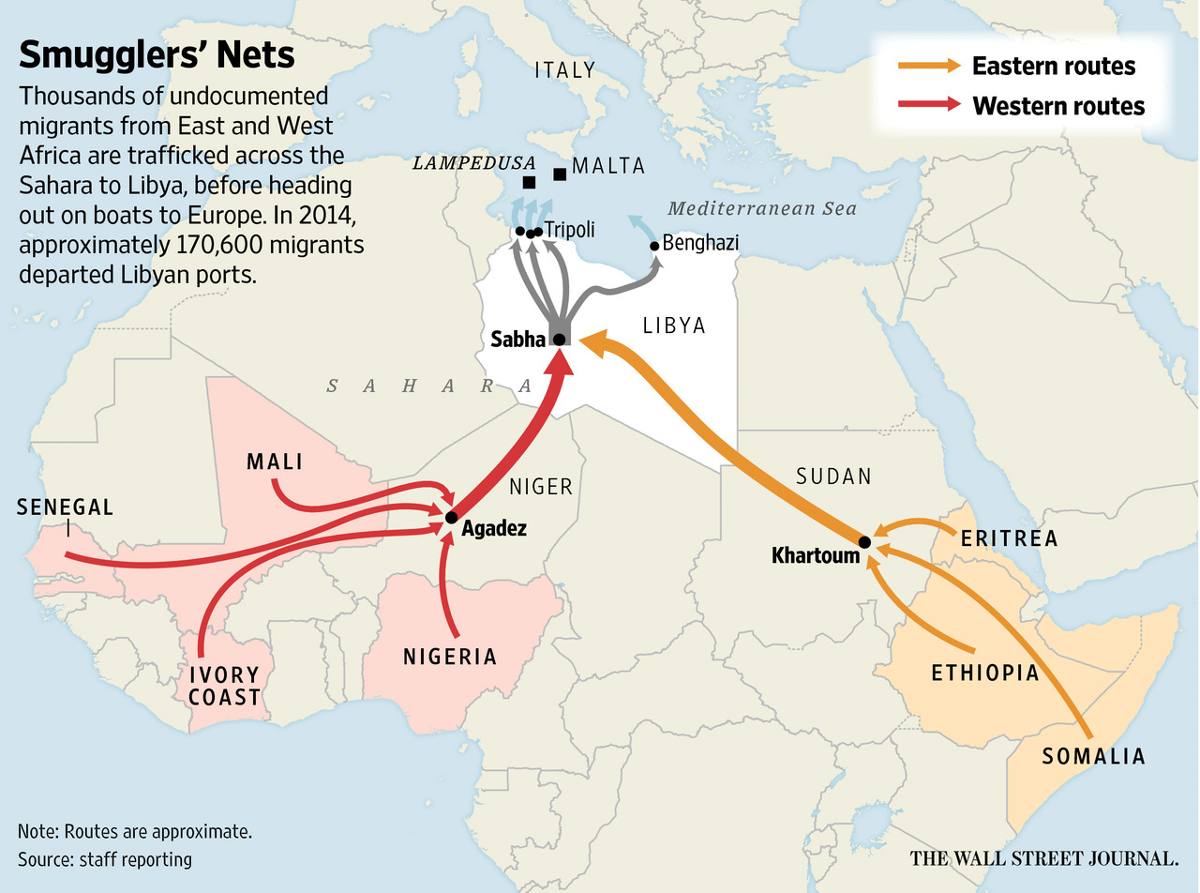 Niger and, in particular, the city of Agadez is a crucial hub in West Africa routes to Libya and from there to Europe. In her visit to Niamey, Angela Merkel – the first German chancellor in history to visit the country – has promised to President Mahamadou Issoufou 27 million euro: 10 million will be used for military equipment and 17 million for its development projects exactly in the area of Agadez.

The president of Niger responded by asking for more funding and invoking the need for a proper “Marshal Plan” for the Sahel region. Request unheard.

Only time will tell what will be the consequences of this acceleration done by Merkel and if the German will push the European Union to boost their relations in the Sahel, even in spite of the French leadership in the area.

For the time being the fragility of a system in which there was a clear imbalance between the parties remain: on one side the European Union that seems to have the only goal of stopping the flow (at all costs), and on the other the African countries called to sign agreements which, quoting a famous line from the Godfather, appear as an “offer you can not refuse”.

According to the UN High Commissioner for Refugees, more than a quarter of the 318,000 migrants arrived in Europe in 2016 (as of 13 October) came from Africa. Mostly from Nigeria, Eritrea, Sudan, Gambia, Ivory Coast, Guinea, Somalia, Mali and Senegal.

This site uses Akismet to reduce spam. Learn how your comment data is processed.